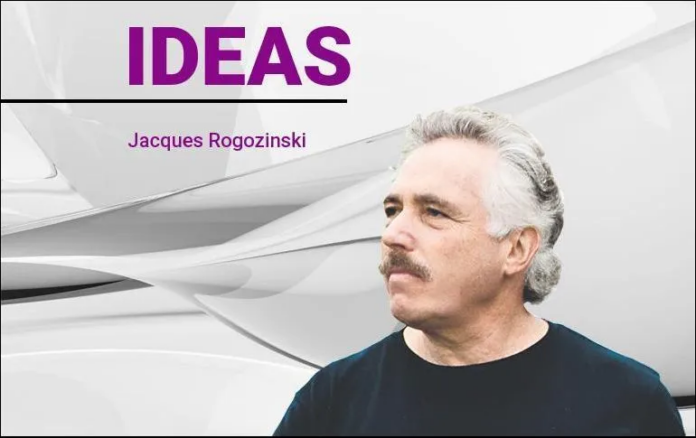 In my previous column, I talked about the legal restrictions for immigrating to Mexico. I received several comments that I summarize as follows: “what we have are poor neighbors with little preparation, who, furthermore, just want to pass by to the US, as some who have been offered jobs have already stated.”. All of these comments omit many of the historical reasons that discourage migrants from staying in Mexico. I am not referring only to unskilled immigration, but to any migrant, qualified or not, from anywhere in the world.

It is true that many of the people who come, especially from Central America, are not interested in staying in Mexico but in going to the United States. However, the fact is that Mexico is an anti-immigrant country as demonstrated by the laws and the constitution. We do everything possible not to attract talent from other countries and we also generate all the negative incentives to expel Mexican talent. Let’s see some examples: Until recently, the General Population Law established that there would be a quota of the number of foreigners who will be allowed access to the country (after evaluation by activities or areas of residence (…) depending on their possibilities of contributing to national progress (Articles 32 and 34) Additionally, Article 32 of the Constitution establishes: “Mexicans will be preferred to foreigners in equal circumstances, for all kinds of concessions and for all government jobs, positions or commissions in which the quality of citizen is not essential. ” What if the United States issued a similar law? How many governors, senators, congressmen, and high-ranking officials in the United States have we celebrated for being of Mexican origin?

In addition to restrictions on their role as citizens, there are restrictions on the acquisition of properties 50 km from the sea and 100 from the border. If you are an immigrant and want to start a business in Tijuana, you will have to cover cumbersome bureaucratic procedures and extra costs that a Mexican would not have. This does not happen in other countries, starting with the United States. An investor will prefer to cross the border and put his company in San Isidro. In the United States, everyone who wants to invest and create jobs welcomes them with open arms, to the extent that they can apply for permanent residence

The roots of the problem run deeper. In Mexico, there are Mexicans of the first second, and even third. How do you explain that a person who has lived all his life in Mexico just because he was born abroad, even though he has arrived as a newborn and being a Mexican citizen by naturalization, cannot be a captain of a ship (with a Mexican flag) or a military man, among many others? In other words, naturalization means being a Mexican with limited rights, second-rate. There is a big difference with developed countries. In the United States, any North American citizen (still naturalized) to the only position that cannot be chosen is that of vice president or president. In other countries such as Australia, Canada, Israel, Great Britain among others, it is not required to be a citizen by birth to be Prime Minister, it is enough to be a naturalized citizen. To which country would you prefer to immigrate, to one where once you are a citizen you will not be discriminated against, or another where you will always be a second-class citizen?

There are many reasons why Mexico has not been able to develop fully. Without a doubt, immigration policies and laws are one of the main causes of low economic growth. On this topic, the economic cost of Mexican immigration policy, I will speak in my next column.

Expats are loving Mérida! This is why…