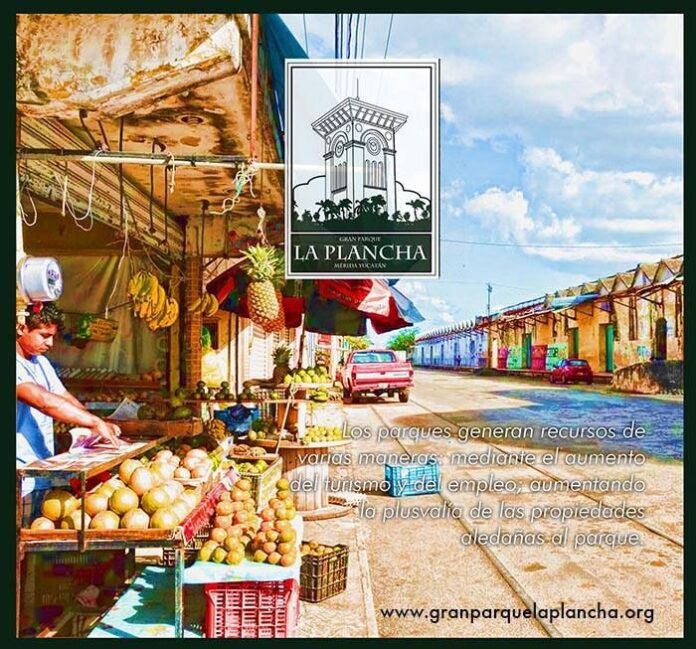 Collective welcomes the work in the former train station

Although they have not yet been officially notified, the Gran Parque La Plancha collective welcomes the government contemplating building the park on the grounds of the former train station, which they have promoted for years.

The group hopes that soon they will be summoned to participate in the meeting tables with the federal, state, and municipal authorities, where they will try to respect the Master Plan of the project that neighbors and specialists prepared.

“It is a step to consolidate this much desired Gran Parque de La Plancha, it is something positive, we see it well,” said Félix Rubio Villanueva, president of the group.

On April 4, the Mérida City Council reported that the construction of the Gran Parque de La Plancha would be considered within the infrastructure project that the federal government has for the area of ​​the former central railway station, as part of the Mayan Train project.

The mayor of Mérida, Renán Barrera Concha, met with the head of the National Fund for the Promotion of Tourism (Fonatur), Rogelio Jiménez Pons, and they agreed to consider the construction of the park on the La Plancha land, for which a table will be established of work with a view to integrating a committee that allows progress in the participatory design of the work.

“We are very happy to know that the mayor of Mérida was able to convince the Fonatur authorities to include the neighbors and institutions that participated in the Master Plan,” he commented; although he acknowledged that they have not been officially notified.

However, he hopes that they will be called soon to participate in the committee. “Our position is that the whole aspect of services, attractions and attractions that the park should have is respected,” he said.

At the same time, it remains firm in its position of not agreeing with the construction of a Mayan Train station in La Plancha, although it hopes to reach an agreement in meetings with the different authorities; but they will seek to respect the space of 26.9 hectares considered in their project.

The ideal, he added, is that the train does not enter the city center, but rather that the station be built on the periphery of Mérida and that only the corporate offices are located in La Plancha.

“Hopefully, the meetings to reach a final agreement will begin construction of the park,” he said.