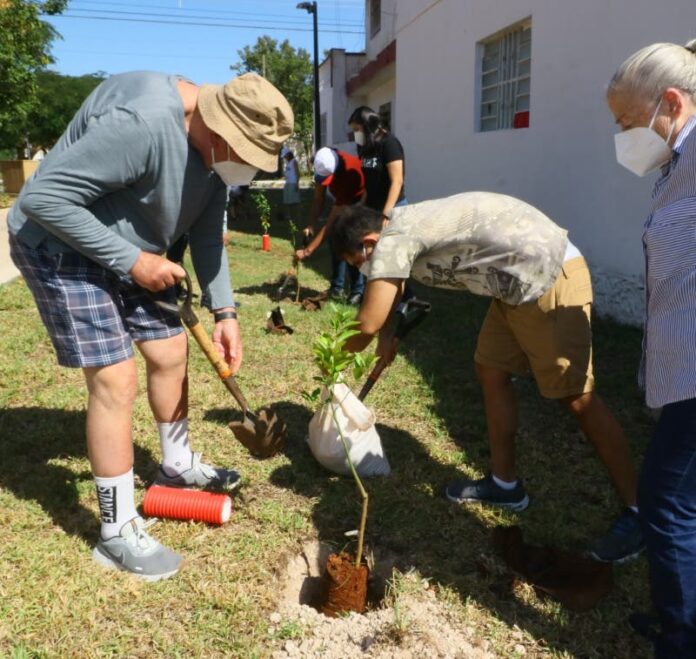 Citizens of Jewish origin living in Mérida plan the construction of a synagogue in the short term in this city and hope to formalize a collaborative relationship with the state and municipal governments, informed the president of the board of directors of the civil association Jewish Community of Mérida. , Alexander Rabinovich Noah.

The synagogue is a temple for the worship of Judaism and a place for the traditional activities of this community, which can also be a space for study, interpretation of the writing of that Hebrew religion, and a museum, as they work in some countries of the world.

Interviewed during the tree planting in Mulsay I park as part of the Tu Bishvat celebration, which is the Jewish holiday for nature, Rabinovich reported that about 200 citizens of Jewish origin living in Mérida came from Europe, Israel, Russia, and other countries. 30 or 25 years ago or less, and they already formed the Jewish Community association precisely to keep together the group of migrants who today are Mexican citizens, but follow the practice of their religion, customs, traditions and the promotion of the language so that it is not lost. in its entirety.