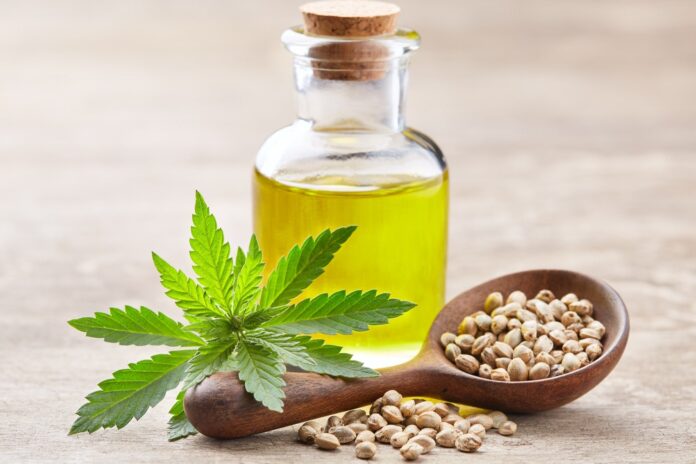 Mexico has cannabis production costs between 27 and 71 times lower than countries where the consumption and cultivation of marijuana has been legalized, such as some states of the American Union and Canada where the cost of a kilo of this product reaches 14 thousand 400 pesos, compared to between 200 and up to 540 pesos for the same amount grown in the Mexican highlands.

Firms such as HempMeds, Juicy Field, the investment fund The Happy Capital and Canncura are hopeful that the crop will soon be legalized in Mexico, which would be a business opportunity.

In consensus, they estimate that, although the cultivation in illegality today is 10 dollars, migrating it to the legal will have some increase, but even so it is expected that the costs will be lower compared to other countries, both in the open field, as well as in controlled greenhouses.

“It starts to become a commodity. Another interesting issue that happened in the United States is that the lands where the crops are once they have the licenses increase their value five times, “said Alfredo Álvarez, co-founder of Canncura, who has an alliance with Doce-Doce cultivation to start production when its legal in Mexico.

Illegality covers less than 0.5% of capacity

The consulting firm New Frontier estimates that in Mexico there are 24 million potentially cultivable hectares of cannabis, of which around 114,360 hectares are illegal, that is, 0.5 percent, with Sinaloa as the largest producer with 36 percent, followed by Chihuahua with 19.5 percent, and Durango with 16.4 percent.

“We are currently making investments, mainly in the United States, in companies where we already have a mature federal regulation, they want to come to Mexico to open a new market or even migrate their operation due to cost, which is more productive due to the climate and the geographical position, ”said Sebastián García-López, managing partner of the investment fund The Happy Capital interested in cannabis.

In Mexico, only the sale of medicinal cannabis is allowed, but the cultivation and importation of the seeds has not been regulated by the Ministry of Agriculture and Rural Development (Sader), while for its recreational use the Law has not yet been issued. Federal for the Regulation of Cannabis.

“Mexico is emerging as the third country in the world to legalize all uses of cannabis at the federal level, the first was Uruguay, then Canada, but there are gaps in the regulation that need to be worked on and avoid falling into over-regulation,” he commented. Lorena Beltrán, executive director of CannabiSalud.

Mexico cannot export marijuana-derived products, because it is illegal to ship psychoactive drugs, however, it can send the hemp variant abroad, which contains less than 1 percent of THC, the main psychoactive constituent of cannabis and the raw material for CBD, in addition to serving other industries such as biofuels, food, cosmetics, auto parts, textiles, cellulose and plastic substitutes.

“We do have plans to invest in the issue of hemp, whether in production, purchase of raw material from Mexicans once this is regulated because there we could be competitive against the United States, what we need is that hemp industrial does not have an over-regulation or one similar to marijuana, ”said Raúl Elizalde, CEO of HempMeds Mexico.

He added that if Mexico wants to participate in the international market, it can do so with hemp, whose sowing method is similar to corn or tomatoes in the open air.

Industry calculations show that the net profit per ton of hemp is around 54 thousand pesos, against 2 or 3 thousand pesos for a ton of corn, because it can be used for more than one industry.

“Tomato growers have come asking us to change their farms to cannabis, but we are waiting for the legislation to be completely friendly and Mexican production can be exported,” revealed Zvezda Lauric, communication director of JuicyFields. Firms and funds such as HempMeds, Juicy Field, The Happy Capital and Canncura await legalization of production

Housing in Mexico, the most resilient sector post-Covid says Mudafy