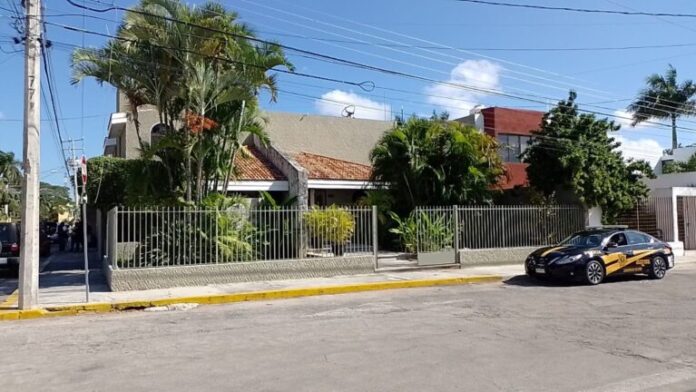 As if it were a Hollywood movie, burglars cut off the electricity and loot the house while the owners were in bed.

The theft occurred in the early hours of Wednesday, February 23, in a house on Calle 15, where the criminals took advantage of the fact that the members of the family were resting to commit their misdeed.

They used a ladder to cut the cables that feed electricity to the house, which was already completely in the dark, as everyone was asleep.

They notified the emergency number 911; Agents from the Ministry of Public Security (SSP) went to the site, took note, and reported the robbery in the house of the Mexico neighborhood to the State Investigation Police to initiate the investigations.

In a fit of audacity, the thieves left the property through the main gate.

It was until the morning of Wednesday, February 23, when the family saw their belongings all over the floor, so they notified 9-1-1.

Agents from the Ministry of Public Security (SSP) attended the report and notified the State Investigative Police (PEI) of what happened so that they could start with the investigations to find the whereabouts of those responsible, who apparently left through the front door of the house.