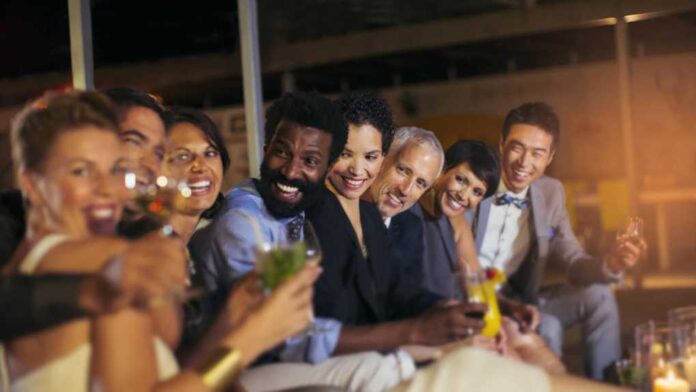 The expat population in Mexico topped 1 million in the 2020 Census count, as reported recently by the National Institute of Statistics and Geography (INEGI). The institute, which is responsible for counting the country’s population every 10 years, tallies only foreign-born residents who hold a temporary or permanent residence visa.

The official census population does NOT count full-time or part-time expats living in Mexico on tourist visas. Expats In Mexico estimates that the population represents an additional 150,000 expats, bringing the total close to 1.3 million.

American expats represented about 65 percent of all foreign-born residents who were living in the country in 2020 and holding either a temporary or permanent visa. The number of men and women counted was about equal. Expats from other countries numbered just over one-third of all foreign-born. There were slightly more men than women in the non-U.S. count.

INEGI also provided a state-by-state breakdown of where the foreign-born residents of Mexico live. It’s no surprise that Baja California, with its proximity to California and Arizona, has the most Americans and the most total expats of any other state in Mexico. A little over 140,000 expats living in the northern state of Baja California. About 121,000 are American. Farther south, Baja California Sur is home to 9,203 expats, of which almost 6,000 are American.

CDMX holds the second largest expat community in Mexico, over 103,000. The city is a magnet for corporate expats from around the world, which is why Americans represented just 17 percent of all foreign-born in the 2020 census.

In the State of Mexico, Americans make up about half of the nearly 62,000 expats who live there.

Nuevo Leon and Sonora, both have just over 47,000 expats, although Sonora has many more Americans, about 90 percent of the foreign-born community. A little less than half of Nuevo Leon’s expats are American.

Many expats head for the beautiful beaches of the Yucatán and Quintana Roo, but fewer than you might think. If you add those two states together, they equal nearly 70,000 expats. Quintana Roo is the larger of the two with a bit over 39,000 foreign-born. Yucatán has 15,220 expats. Interestingly, Quintana Roo is much more of a non-American expat area. U.S. expats are only about 15 percent of the expat population living there.

The expat population in CDMX jumped 43 percent between 2010 and 2020, perhaps signifying not only the capital city’s world trade status and economic power that attracts so many corporate expats, but also its reputation as a very livable megalopolis for those who seek culture, cuisine, and a reasonable cost of living.