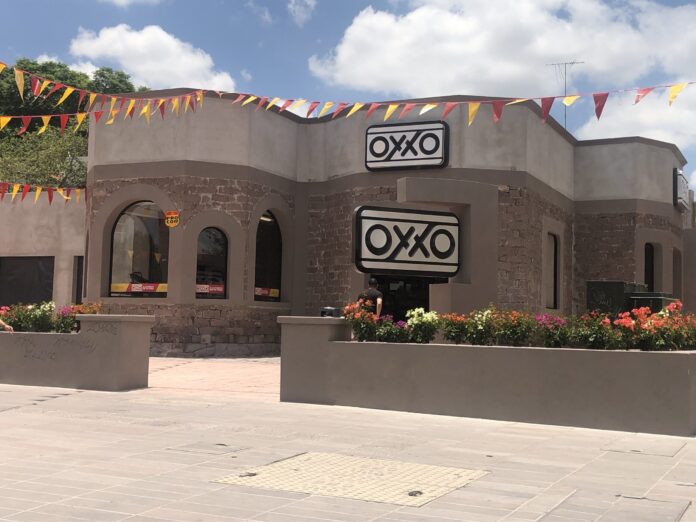 They will be in municipalities such as Mérida, Tekax, Ticul, Oxkutzcab and Progreso

Proof of the confidence that Yucatán continues to generate in the private initiative, in the next 3 years, the Oxxo commercial chain will be investing 500 million pesos in Yucatán for the opening of 100 new stores in Mérida, Progreso, and the southern part of the state, project investment that was presented to Governor Mauricio Vila Dosal and will be generating 4,750 jobs, both direct and indirect.

Vila Dosal held a working meeting with the manager of the Oxxo Commercial Chain in the Yucatán and Campeche locations, Adalberto Zumárraga Novelo, and the representative of the southeast area, Lucy González Denis, who reported on the 2021-2024 investment plan that the convenience store company has in Yucatan, which increases its presence in the state, creating new job opportunities for Yucatecans.

Accompanied by the head of the Ministry of Economic Development (Sefoet), Ernesto Herrera Novelo, the governor thanked the decision to continue investing in the state, since this promotes the well-being of state families through employment and, at the same time, it reflects the trust that companies have in Yucatán.

Similarly, Vila Dosal reiterated the state government’s willingness to support whatever is required and within its possibilities to carry out this investment plan in the state, as well as future projects that may be carried out.

When giving details about this project, Zumárraga Novelo indicated that there are plans to establish new Oxxo stores not only in Mérida, but also in the interior of the state, in municipalities such as Tekax, Ticul, Oxkutzcab, and Progreso, which will represent a large economic benefit for these localities, but also the arrival of new sources of work for their people.

Likewise, Zumárraga Novelo indicated that, with the 100 new stores contemplated in said investment, the presence of the Oxxo firm would be increasing by more than 20 percent, since, at the moment, there are 409 stores distributed in the state territory, which, as a whole, are employing 3,600 Yucatecans.

In this sense, the manager of the Oxxo commercial chain highlighted the support and openness they have received from the Vila Dosal administration, which has encouraged this company to continue bringing investment projects to expand its capacities in the state.

For her part, the representative of the southeast, Lucy González Denis, endorsed Oxxo’s commitment to the Yucatecans, since from the beginning it has been a great generator of jobs in Yucatán.

In this context, González Denis indicated that Yucatán is an important reference in the southeast area, especially in issues such as inclusion, since only in the state there is a workforce of 140 older adults and people with disabilities employed in its more than 400 stores.

Another issue where Yucatán stands out as a reference pointed out the representative of the southeast area of ​​Oxxo, is that it is one of the entities with the lowest turnover of personnel, in ecological matters and where people contribute the most to local civil associations, through rounding.

“We are committed to Yucatan, to continue bringing more investment and employing the people of this state,” he concluded.