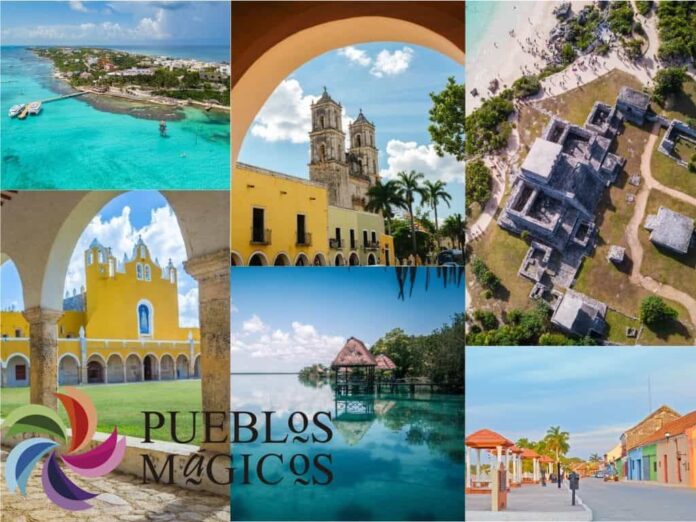 Unique among international destinations, Mérida is a friendly, reasonably sophisticated place to live, work, and retire. It feels a world apart but is close to major U.S. and Mexican cities, in many cases as close as a two-hour flight.

With almost a million inhabitants, it’s where people from up north wanting to spend their retirement years living in relative comfort, with warm weather, friendly locals, and peaceful surroundings end up. It’s also ideal for those looking for a place to live and work. Highlights include safety, modern infrastructure, and excellent educational and medical facilities. Mérida has grown exponentially over the past 15-20 years.

For the retirement set, part of the attraction of coming here is that those limited pension funds go a lot further. After-tax proceeds from the sale of real estate allow retirees a lifestyle in their later years that is just not possible NOB (north of the border) A gardener? A maid? If you are from Monterrey this is par for the course, but not if you are from Toronto.

Whatever your reason for coming to the so-called White City and vicinity, there are a number of possibilities as to where to set up your new home. Here are three of them.

Many people, especially those who have had to shovel snow, scrape frost off windshields, or put up with month after month of gray wetness, fantasize about a house on the beach. Mérida’s proximity to the Gulf of Mexico is no small advantage to fulfill the fantasy. The beaches radiating east and west of Progreso are sandy, mostly clean and coconut palms abound.

Living on the beach means breezes, sun, and plenty of fresh fish. Life is casual and unsophisticated, the locals welcoming and friendly. While the electricity and potable water systems occasionally present challenges, in general, it’s perfect for a relaxed lifestyle. If you plan on a once-a-week visit to Progreso or Mérida to stock up on groceries, visit the doctor or replenish the stock in the liquor cabinet, you are golden.

Additionally, many stray beach dogs are waiting to be rescued and cared for, if you have that altruistic bent.

The historic downtown attracts mostly expats with a romantic streak and a flair for home restoration. Thanks to their effort, care, love, and money, the once crumbling center of Merida is now so pretty and vibrant that it is quite literally in danger of becoming a victim of its own success. New restaurants and bars are moving in, often onto formerly residential streets. The resulting noise and traffic are becoming a divisive issue pitting homeowners against young people who come downtown to party.

The attraction for potential homebuyers is the post-colonial architecture. Much of what is actually colonial has been lost; it’s the houses built during the 1850-1930 period are the ones that catch people’s eye: elaborate, multicolor pasta tile floor patterns, high ceilings, intricate wrought iron, and graceful stone columns, all such a change from cookie-cutter subdivisions in other locales.

Merida’s downtown offers much in the way of restaurants and nightlife including an ever-increasing number of galleries and other venues, all within walking distance; very attractive for those interested in an urban lifestyle.

Behind the Fence – A Gated Community

Gated communities, found mainly in the north and west of what once was Merida’s city limits, are especially appealing to those coming to Mérida for work. If you are coming from one of the large urban centers in other parts of Mexico, the security aspect alone will be extremely appealing.

Here, layouts are modern, the WiFi is great and the population is generally younger. Homes here can be a little pricier, and often these developments have Mayan names although it’s rare to find a real Mayan family in any of these minimalist-style communities unless you count gardeners, housekeepers, and nannies.

From middle class (minimal green space and houses packed together tightly) to very luxurious (Miami-style palms and golf-worthy lawns on spacious lots) the developments are mostly located just outside the periférico or beltway that encircles Mérida. In this modern part of the city, one is close to all the newest and hippest restaurants and bars. Several malls, Starbucks, and our beloved Costco, unique in the world as it features a cenote in its parking lot make up the non-traditional environment.

If a controlled environment is important, a gated community will fit the bill.

Downsides include monthly maintenance fees, the hassle of having to let security know when you invite someone over for a drink, and because of the distance to dinners, activities, or events the absolute necessity of a vehicle.