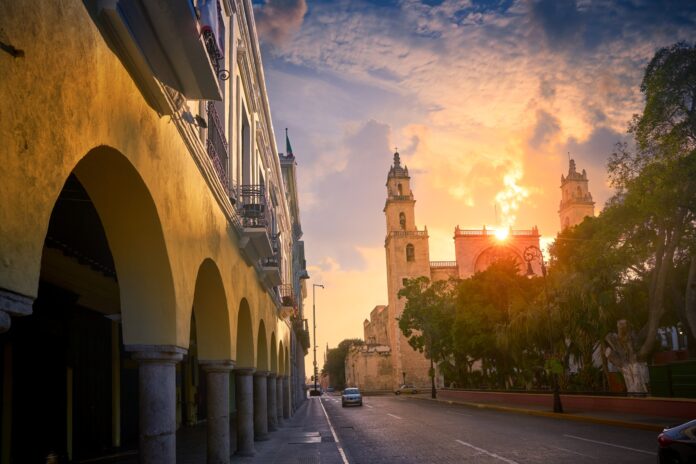 ( T+L ).- Mérida ranked fourth, just between No. 3 Oaxaca and No. 5 Zihuatanejo, a newcomer to the list. San Miguel de Allende and Mexico City were at the top of the list. The rankings were similar in the last poll, in 2019, except Guadalajara was in fifth place.

Merida also came in at number 4 in Mexico in 2018. In 2017, it placed seventh in the Best Cities in Mexico and Central and South America and fifth in 2016 under the same category.

Yucatán’s tourism industry was recognized by T+L, the brand has over 3.8 million Facebook followers alone.

Mexico is a perennial favorite among Travel + Leisure readers, who consistently ranked its cities among the most compelling in the world when voting in the World’s Best Awards.

The awards, announced on Wednesday, September 8th, recognize the top hotels, islands, cities, cruise lines, airlines, and spas around the globe based on the results of its annual readers’ survey. Readers rated cities on sights/landmarks, culture, food, friendliness, shopping, and value, among other criteria.

Clck here to read the original article on T+L