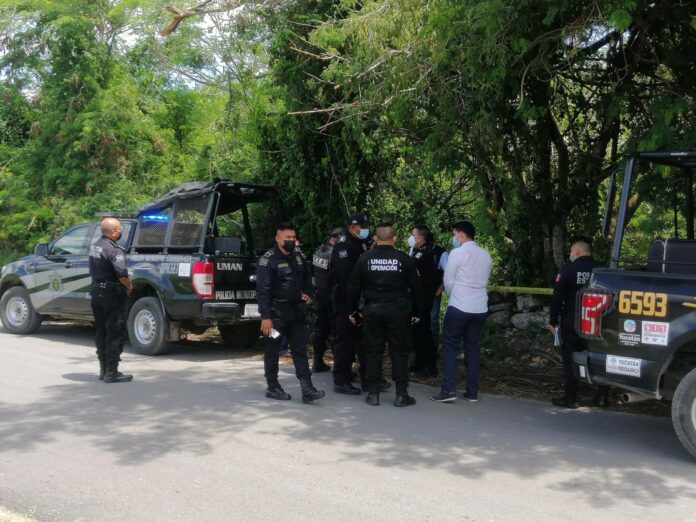 The former director of “Grupo Formula”, Joaquín Pasquel M., was murdered in Yucatán. His body was found in the Sierra Papacal area.

The news has mourned the national press when it was learned that yesterday the corpse of the businessman, approximately 77 years old, was found dumped in the sierra papacal ejido area.

According to the newspaper SomosAqui.MX, the now-deceased had disappeared for several days and as they did not have contact with him said his relatives, they were alarmed, because it was not common behavior, reporting his disappearance to the State Attorney General’s Office.

As a result of the proceedings and police investigation in an exclusive area north of Mérida, where Mr. Joaquín Pasquel lived, progress was made in the investigations, finding his corpse on a dirt road in the Sierra Papacal ejido area.

The issue, due to the fact that he is a former high-level director of Grupo Formula, is being handled with great secrecy by the Yucatan police authorities, which until now have not issued any statement regarding the fact.

Even residents of the Sierra Papacal made several reports to this aforementioned news outlet yesterday afternoon, about a wide movement of authorities from the SSP, FGE, and PEI on a road, where they did not even allow anyone to pass.

Agents of the State Investigation Police reviewed video surveillance cameras and discovered that Joaquín Pasquel was at his home, located in the Fraccionamiento Campestre de Mérida, and later got into his vehicle in the company of an unknown subject.

From this last site to the Chuburná Puerto police station, there was no trace of the car, so the authorities combed the jungle in the area and, using drones, located the vehicle in a gap near the Science Park. Elements of the police corporations appeared in the area and discovered that inside the truck were the remains of the former radio executive.

Likewise, the main suspect in the businessman’s murder is unknown.