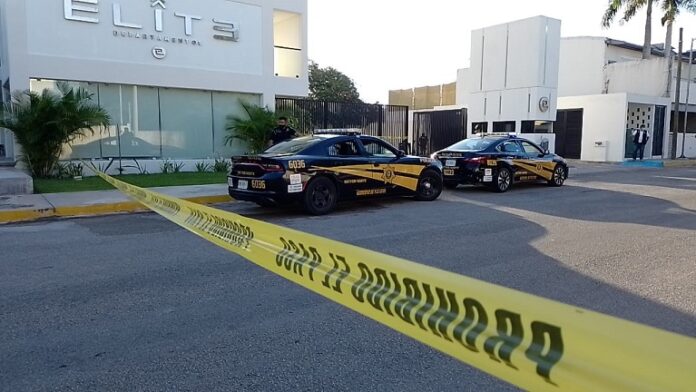 Mérida, Yucatán. – An 18-year-old girl took her own life by jumping from the second floor of the Elite apartments, located in the Montes de Ame neighborhood.

María was in the building located on Calle 26 and 35 of the aforementioned neighborhood, north of the Yucatecan capital, after having ingested alcoholic beverages with her boyfriend and a friend.

The young woman began to argue with the man and, to calm her down, the other girl invited her to her apartment, which she accepted. However, during the early morning, he had another nervous breakdown and that was when he made the fatal decision to jump from the balcony.

Some tenants heard the sharp crash of the fall, then called emergency numbers, but it was too late.

Elements of the Ministry of Public Security (SSP) and the State Investigating Police (PEI) arrived at the site to carry out the first steps and interview witnesses.