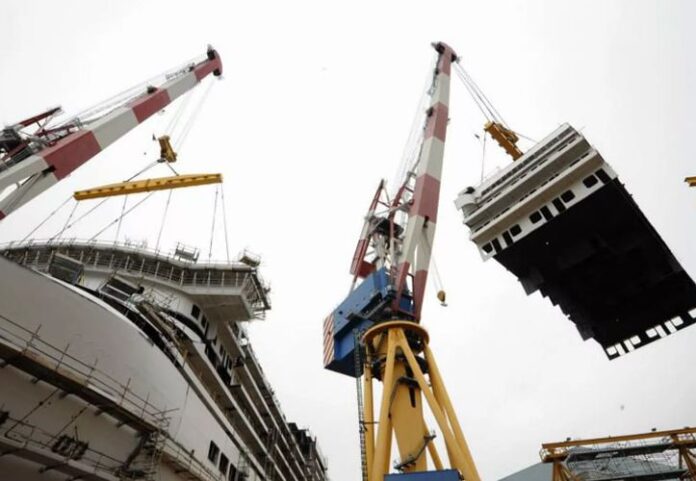 The energy sufficiency and foreign investment will strengthen the development industry Yucatan, for example, in projects such as the maritime cluster in the port of Progreso.

The head of the  Sefoet, Ernesto Herrera Novelo, affirmed the above and mentioned that  Yucatán will continue to grow as it continues to be attractive.

Herrera Novelo mentioned that a third shipyard is expected for the state, in which a benefit of 20 million dollars is estimated.

In addition, in the next few days the company Invincible Boats will be installed, dedicated to creating shipyards.

He stressed that the confidence of local and foreign businessmen to continue settling in Yucatán is due to the legal certainty and security of the state.

“The investments and arrival of new companies in Progreso mark the development of a shipping cluster. It is the necessary impulse to promote the expansion of this important economic sector ”, he highlighted.

The official recalled that before the end of the year,  the Fincantieri shipyard company and probably a third firm will also arrive.

“Whoever comes to invest, whether large or small, is well received and is accompanied throughout their project, ” he said in this regard.

The head of Sefoet assured that the  Yucatecan economy is beginning to re-establish itself. Likewise, he informed that they will promote the  economic development of Yucatan, with  industrial bases, naval engineering, information and communication technologies

“The end of this year will be of  utmost importance  to achieve a recovery in all sectors.”

On the other hand,  44 companies signed the Pact for the Capital City of Industries, to promote the economic, industrial and technological development of Yucatan

The document  was also signed by the Mayor of Umán , Gaspar Ventura Cisneros Polanco, and the  Undersecretary of State Labor, Adolfo González Martínez.

Through this pact, the industries, companies and businesses that joined will maintain the economy of the population during the pandemic.

The Pact for the Capital City of Industries  includes three projects  for the growth of the city:

The event was attended by personnel from Canaco-Servytur, Coparmex, Canacintra, as well as directors of private companies, government officials, unions and some state councilors.