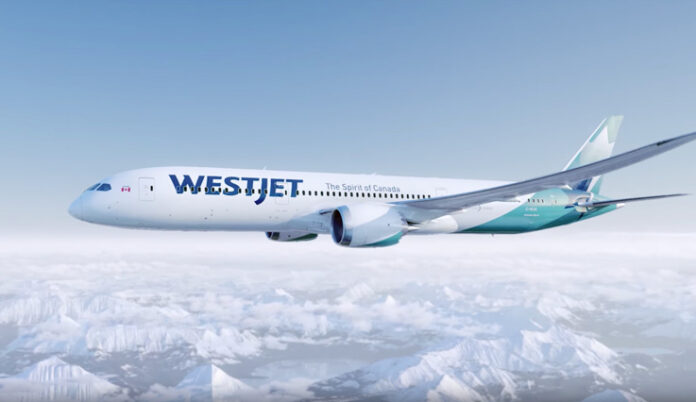 MÉRIDA, Yucatán.- The recovery of operations at the Mérida International Airport (AIM) “Manuel Crescencio Rejón” continues successfully and with the reactivation of the Mérida-Toronto flight, which begins today, five of the six international connections have been recovered with which the Yucatecan capital has.

The general administration of the air terminal revealed that this Tuesday the international flight Mérida-Toronto will be reopened by the WestJet airline, with a frequency per week and with a capacity of 135 seats on each plane, which will allow increasing the flow of passengers heading to the beginning of the holiday season.

Óscar Carrillo Maldonado, the administrator of the AIM, announced that the first flight with this route with Canada must land at 1:38 p.m. on Tuesday, while the departure will be at 2:35 p.m., with a frequency a week, so a good response from passengers is expected.

He indicated that at first, the weekly frequency will remain until December 14, and then there will be modifications that will be made around the demand of travelers since it could even change the day of operation.

He added that with this recovered flight, the air terminal already has connections to the main cities in the United States, such as Miami, Houston, Oakland, and Dallas, as well as Toronto in Canada, and it would only be necessary to recover the flight that connects with La Havana, for which there is still no return date.

“Definitely this flight will help the flow of international passengers at the airport and will surely pay for the recovery we have this year … we have also reactivated the connection with Dallas a few days ago and that will help us to have more demand for people on the flights” , he pointed.

Carrillo Maldonado emphasized the importance of the recovery of most of the international destinations since with the control of the Covid-19 pandemic, borders could be reopened, and markets that had been abandoned since last year were recovered.