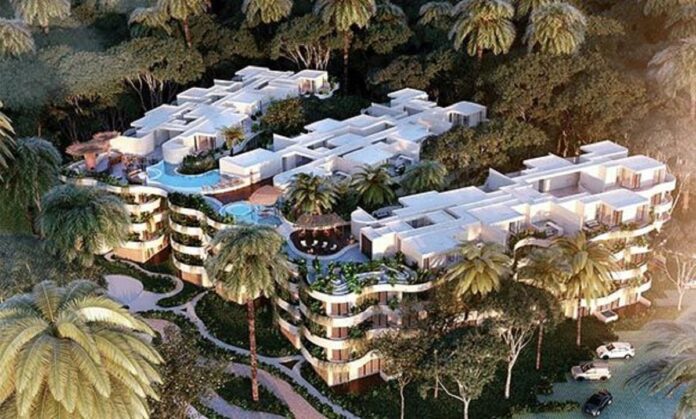 Far from what could be imagined, in the Mexican Southeast, the demand for real estate from other cities of origin has increased by 20% after the pandemic.

The foregoing was determined by  Lamudi’s Real Estate Report 2020, which indicates that during the first half of 2020, in the South region, Quintana Roo and Yucatán are the entities with the highest share of residential supply with 43% and 36% respectively, which means that both entities have more than half of the total supply in the area.

Daniel Narváez, Marketing VP of Lamudi, reported that “the southeast has positioned itself very well among those who want to buy with the investment objective, as this region has increased demand from other cities of origin by 20% after the pandemic.”

He pointed out that the foreign market sees Mexico as an attractive option for retirement and investment due to factors such as the cost-benefit ratio that they would not have in their countries of origin. In the country, the costs are lower for the acquisition of the residential subsector. As well as its high cultural level, both gastronomic and touristy. As much as the  CDMX or metropolitan area is attractive in terms of employment and commercial growth, it does not have landscapes, beaches, and the contact with nature that the Mexican southeast offers.

Additionally, infrastructure projects such as the Mayan Train, the Tulum airport, the Lagunar bridge, or the Zaragoza Canal, incentivize investments.