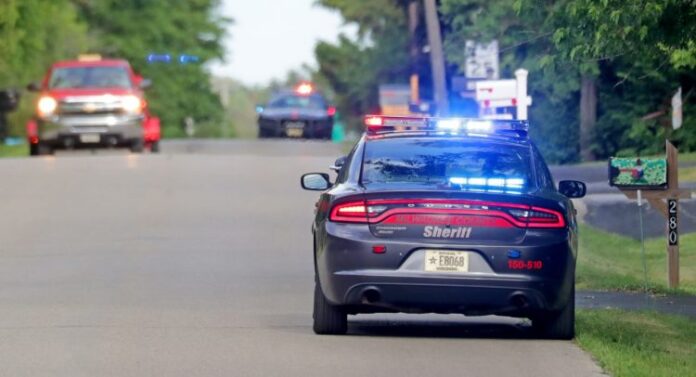 OXKUTZCAB, Yucatan.- Security officials from Nebraska, United States, detained 48-year-old José EP, 28-year-old Ricardo JN, and the driver Esteban HR, all three from Yucatán, one of them registered in the municipality of Oxkutzcab; those who were in a car; for the illegal possession of eight pounds of methamphetamine, five of marijuana and 10 ounces of cocaine.

In the preliminary report, it was reported that one of the detainees was born in the municipality of Oxkutzcab, of the other two it was not known which demarcation of Yucatan they were from. They were all held at Hall County Jail.

This information was published by Wave 3 News of Nebraska. The detainees could reach an agreement with the prosecution and reduce the years of the sentence if they collaborate by providing information to the authorities. Unfortunately, there are several migrants from Yucatan who are in jails in the United States of North America, several have already been sentenced for various crimes ranging from murder to drug sales, and others have already been deported to Mexico.